The Delaware County Sewer Regional District was established on June 2, 1969, by the Board of County Commissioners under the authority of the Ohio Revised Code Section 6117.

In July 1969, the County and City of Delaware jointly authorized a Feasibility Survey and Report for Sanitary Sewer Services and Sewage Treatment Facilities for the Olentangy River Watershed within Delaware County. The report recommended separate treatment facilities for the City and County, with a new County treatment facility to be constructed near the Delaware-Franklin County line.

By 1971, the County had received approval of the preliminary layout and design and selected the location of today’s Olentangy Environmental Control Center (OECC). Detailed plans for the OECC were submitted to the Environmental Protection Agency and received approval on November 8, 1973. To convey flow to the facility, a new interceptor sewer was planned to extend from the OECC site to one quarter mile north of Powell Rd.

With the construction of the Alum Creek Dam in the mid 1970’s, as well as the existing O’Shaughnessy Reservoir, the County anticipated recreational facilities and growth patterns that would require centralized sewer systems. So, in 1974 the County expanded the planned service area of the OECC to also include the lower Scioto River and lower Alum Creek basins.

In 1980, the County completed construction of the initial 1.5-mgd OECC facility and interceptor sewers. A pump station located near the Worthington Road crossing of Alum Creek pumped wastewater flows from the Alum Creek basin to the OECC for treatment.

From the mid 1980’s through the 1990’s, Delaware County experienced tremendous growth. By 1992, the OECC was operating at its 1.5-mgd capacity and an expansion was planned. Construction of the new 6-mgd OECC facility was completed in 1996. However, further rapid growth in the late 1990’s pushed the OECC facility to its 6-mgd capacity in only three years.

Today, the Delaware County Regional Sewer District treats 3.2 billion gallons of wastewater per year at nine treatment facilities, including six minor package treatment plants. We serve more than 60% of the Delaware County population with a network of almost 500 miles of sewer, 40 miles of force main, and 26 pump stations. All of this infrastructure requires continual maintenance and a plan for renewal, replacement, and to support service to new areas.

For this reason, Delaware County has a history of performing periodic master plans in 2005, 2008, and most recently in 2017. A copy of the current 2017 Sanitary Sewer Master Plan is available here. The 2017 Master Plan provides a prioritized yet flexible capital improvement plan to guide the Delaware County Regional Sewer District as it continues to deliver regulatory-compliant, reliable, and affordable wastewater utility service. 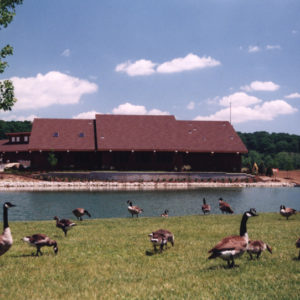 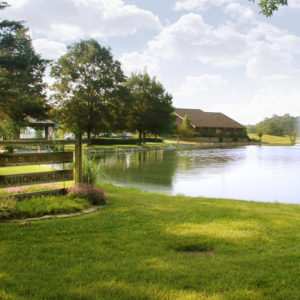 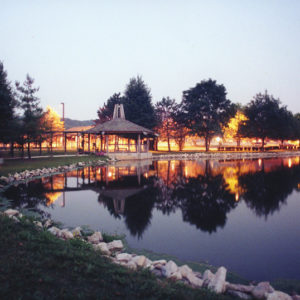 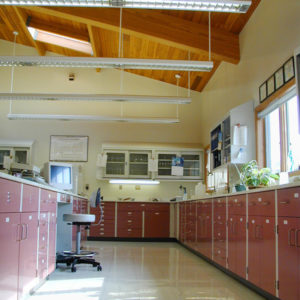 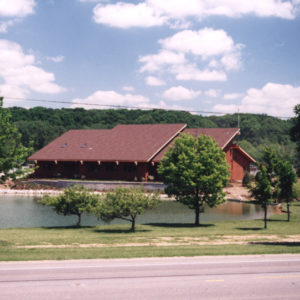 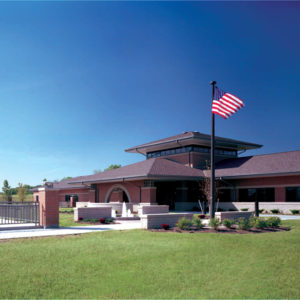 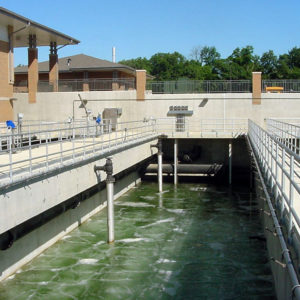 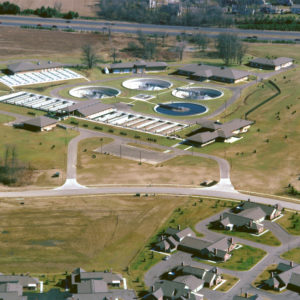 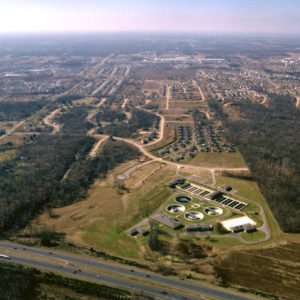 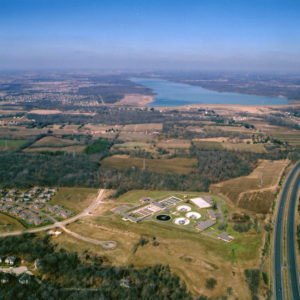 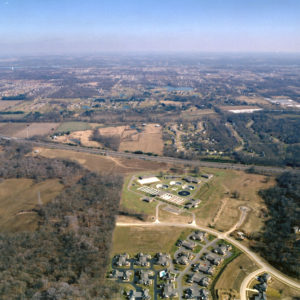 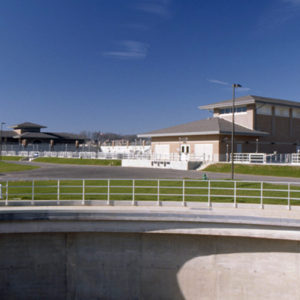 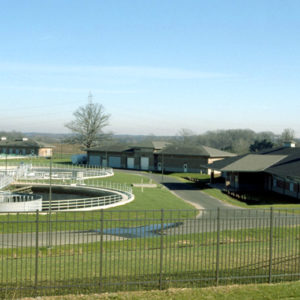 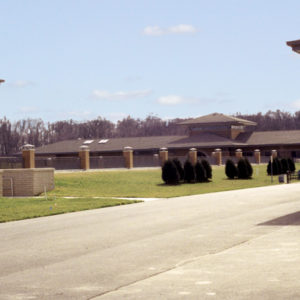 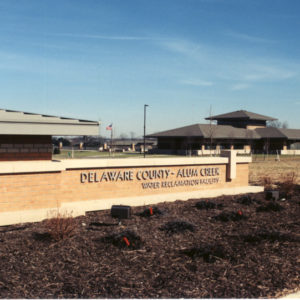 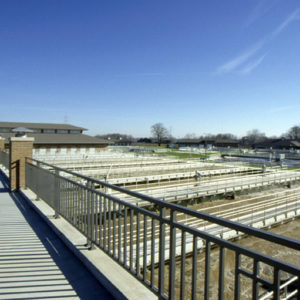